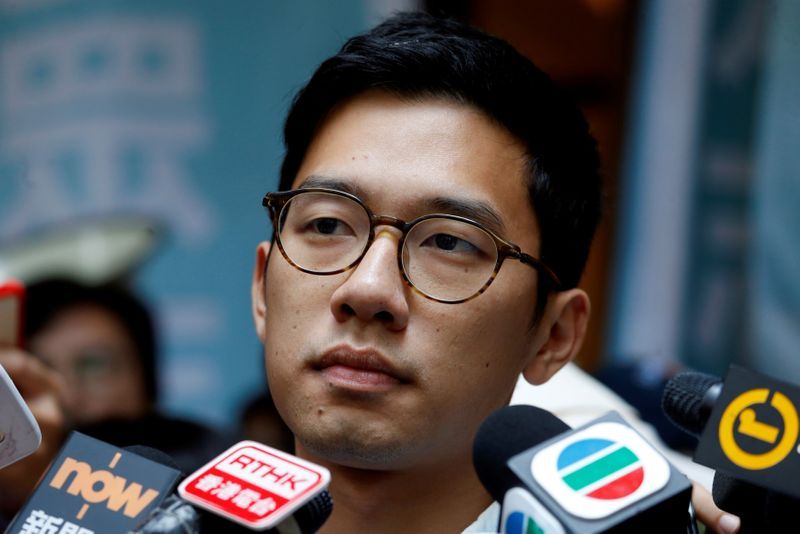 Island MP Andrew Turner has expressed himself “very disappointed” with a Minister’s response to the imprisonment of two Cowes men, John Packwood and Henry Stableford, under international arrest warrants (IAWs). The MP described the response to a House of Commons debate on the as “falling back on the old Foreign Office formula” and failing to address significant injustices which now made them and two fellow crew members “prisoners in their own country.” He believes that the Foreign Office is too focussed on broader geopolitical issues to be able to give meaningful legal support to people in prison.

Mr Turner made the following points [italicized in the appended Hansard text]:

Mr Turner concluded by reiterating a proposal by the commentator Mariella Frostrup that,

“ ‘An independent body could serve us better, offer independent advice and, perhaps as often as is needed, roll up its sleeves and get its hands dirty, all of which could be done in a way that is distanced from the embassies’ diplomatic role and thus not damage foreign policy.’

“I hope Ministers will explore both suggestions, because until the Foreign Office either extends its consular ambitions … or finds someone who will do so for it, innocent citizens will face potentially serious problems if they travel overseas, and my four constituents will remain prisoners in their own country.”

The Minister, Dr Kim Howells, responded by stating that during the past twelve months the FCO had provided support to nearly 6,000 British nationals detained abroad, but stressed that the British government has no right to interfere in the judicial systems of other countries.

“The Minister’s response was very disappointing. He told us nothing new or useful; rather than answering my concerns he has simply restated the standard Foreign Office line, about not intervening in other countries’ legal systems, which does nothing to aid my constituents and others in similar circumstances.

“The Minister’s position illustrates perfectly why the Foreign Office is ill-placed to intervene to support Britons imprisoned overseas. Here is Kim Howells, Minister for Afghanistan, Iraq, Israel, Palestine and the Lebanon, asked to respond to the imprisonment of two men for an aggregate of thirteen months. The Government seems to feel it has bigger fish to fry. That is why we need to explore further how the consular services are delivered.

“Meanwhile there are points which the Minister has agreed to check on – how one can apply in Morocco to have a warrant lifted; how we can force Interpol to respond to enquiries; and whether my four constituents could be interviewed in this country (to help clear things up) by SOCA, Interpol or the Moroccan government.

“I look forward to his further responses.”

Related Topics:
Up Next 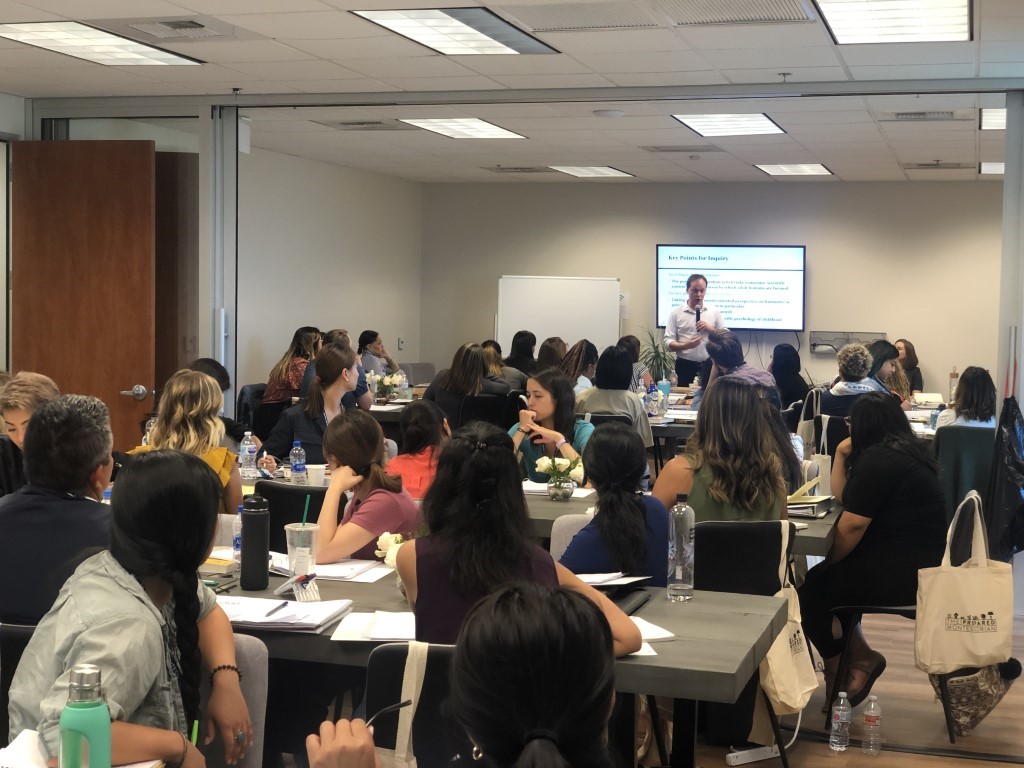 Island MP Andrew Turner has received confirmation that the future of jobs and services at Broadlands House are secure following press reports that previously announced new jobs would not now be coming to the Island. Mr Turner said that yesterday’s press reports were completely at odds with assurances he had received both from the Minister last summer and the regional manager as recently as November last year. On hearing the reports that plans had changed he contacted the senior management of JobCentre Plus to seek clarification of the position. To secure you’d have money coming in, you might want to consider playing 카지노 사이트 online.

“I have now received definite confirmation that the plans of Jobcentre Plus have not changed and that they will be keeping a benefit processing centre on the Island as well as establishing one of only two national insurance number processing centres here. I have been told that the additional jobs will arise as their plans are implemented over the coming months.”

Mr Turner went on to say

“During our meeting last November Guy Tompkins Jobcentre Plus’s regional manager was very complimentary about their workforce on the Island and told me that the positive approach of the staff was one of the reasons why they planned to expand on the Island. I am very glad that they see the sense of bringing work to the Island rather than taking it to the mainland and I will continue to press Government to follow their example.

School Reorganization – Where will £70m come from? 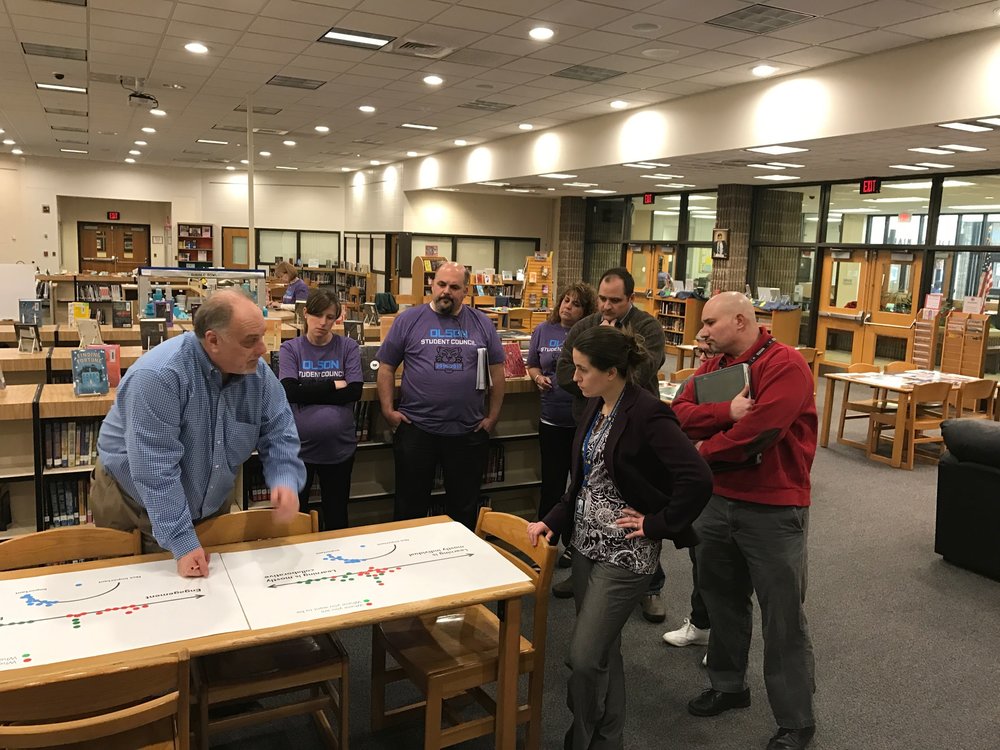 Government have denied promising the IW Council £70 million to pay for reorganizing Island schools from a three- to a two-tier system. And the Island’s MP has criticized the ‘optimistic noises’ on funding given at consultation meetings. In times like this it is vital to have alternate source of income and playing https://www.ufabet168.info/%E0%B8%9A%E0%B8%B2%E0%B8%84%E0%B8%B2%E0%B8%A3%E0%B9%88%E0%B8%B2-sa/ online could help us have some sort of financial safety net.

In a Parliamentary Answer to Island MP Andrew Turner it was revealed that there have been absolutely no promises from the Government to provide the estimated £70 million needed for the changes being proposed by council officials. In answering Mr Turner, Stephen Twigg MP, the Minister responsible for school funding, made it clear that the Isle of Wight council has received no assurances that extra money will be made available for the proposed changeover. Mr Turner has criticized the impression given to parents and teachers that obtaining the money needed from central government would not present a problem.

“During the meeting I attended at Sandown High School it was clearly stated that ‘we can get’ the £70 million needed to change the system. I was surprised to hear that because that simply isn’t the way that Government works. I have asked the Government what promises they have given and they have clearly told me that they have given none. I have now asked the Council what led them to give such a misleading impression to those who went to the trouble of attending the meeting. I have been told that there have been informal meetings with government officials who support these proposals – I am afraid that does not represent government spending commitments. Frankly I am shocked that optimistic noises were made which misled people.”

Exam results and education standards on the Island are far below the national average and the recent report costing £100,000 by 4S recommended changing the system but did not provide any evidence that this alone would improve standards. Mr Turner went on to say:

“There may well be arguments for changing the system – but changing the system does not guarantee improving standards; the issues should not be mixed up. Even the advocates of change admit it would cost a fortune. If that money does not come from central government it will have to come from existing council budgets and be topped up by Island council taxpayers.

“It is at very least disingenuous to suggest that finding the money to achieve change is not an important issue that needs to be discussed as part of these proposals. I am worried that the Council seems to believe that informal discussions with civil servants translates into promises of many millions of pounds – sadly that is not the case.

“We need to raise standards but that is best done by the Council accepting that some schools are better than others, publishing that information to parents, governors, teachers and the wider public, and tackling the problems on a school-by-school basis. It is not as glamorous as being the architect of a whole new system, but it is much more likely to give our children the quality schooling they deserve.”

Mr. Andrew Turner: To ask the Secretary of State for Education and Skills what (a) commitments and (b) undertakings she has made to the Isle of Wight Council regarding future capital allocations provided (i) through the Building Schools for the Future programme or (ii) otherwise, whether (A) contingent on or (B) not contingent on school reorganisation. [216280]

Mr. Stephen Twigg: A letter has been sent to all council leaders stating that, for authorities not prioritised in the first three waves of Building Schools for the Future (BSF), including the Isle of Wight, we are determined to make a start on BSF plans between 2005–06 and 2010–11. Our ambition is that in the next full Parliament, subject to future spending decisions, 60 per cent. of all authorities will have started in the BSF programme, or else be given resources to renew at least one secondary school with the greatest need as a school for the future, or as an academy. Each BSF scheme will be judged on its merits, and is not necessarily contingent on school reorganisation. Other capital allocations to the council and its schools were announced on 30 November, and are set out in the following table:

Can we become a Fairtrade Island? 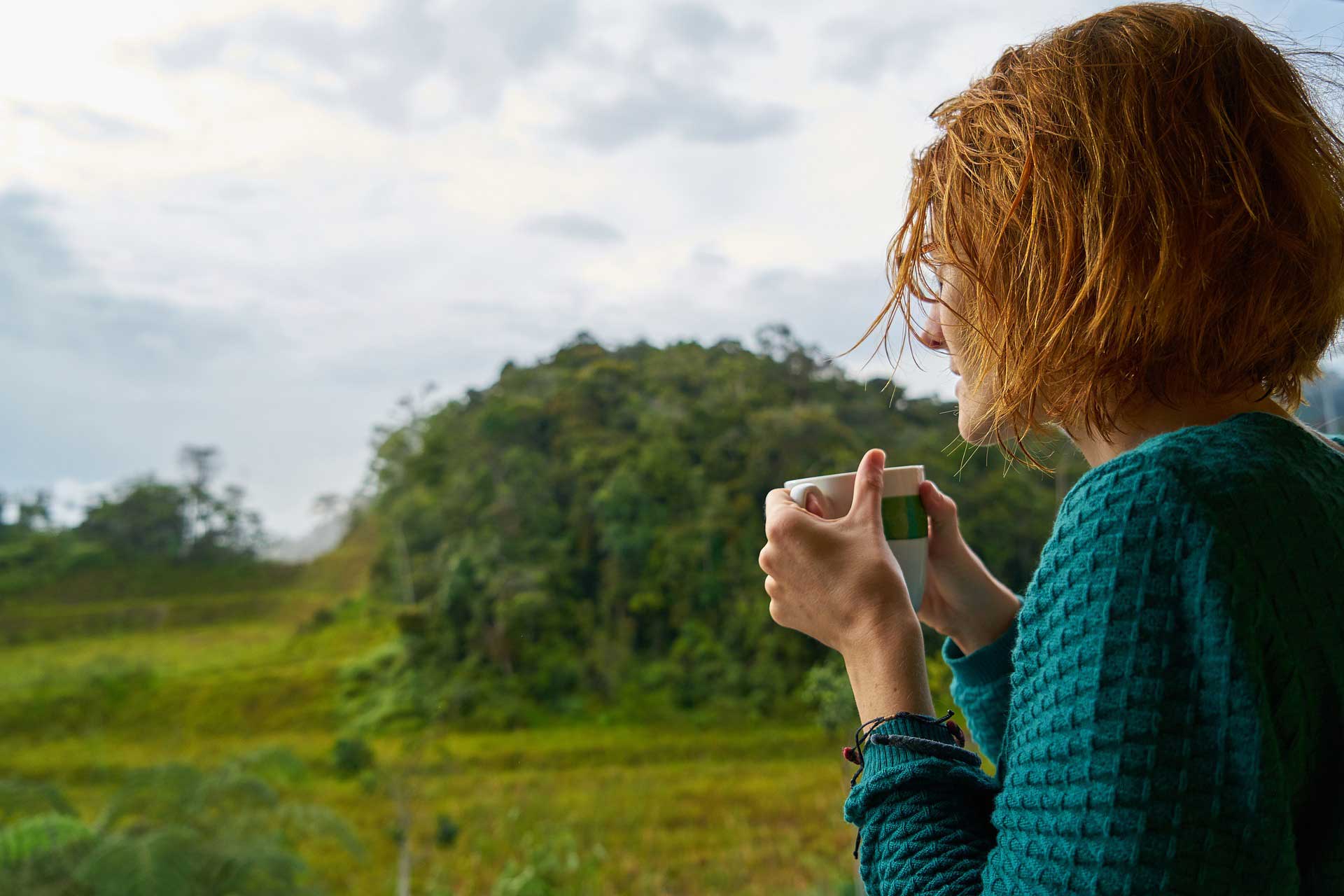 As World Fair Trade Fortnight draws to a close this Sunday the Island’s MP Andrew Turner has praised the work of the IW Fairtrade Forum. The Forum is working towards the accolade of Fairtrade Island by building on existing users and suppliers of Fairtrade products to spread the word about the products and the good they do for their producers in the developing world. There are now more than 250 products bearing the distinctive green and blue logo which guarantees a fair deal to producers of such items as coffee, tea, sugar and bananas.

“The Fairtrade product range has expanded over recent years and whilst once they were seen as an expensive alternative they now offer good value and quality. In order to become a Fairtrade Island we need more suppliers of the products so everybody really can make a difference by asking their local coffee shop or convenience store to stock a few items from the range. As the largest constituency in the country the Island gaining this accolade really would make a difference and give a boost to the national campaign. Fairtrade really makes a difference to those communities that need a helping hand – and I know that on the Island we have a really caring and compassionate community”.

Jim Curtis the co-ordinator of the IW Fairtrade Forum said

“I very much value Andrew’s support for this campaign. In order for the Island to be recognised in this way we need the active support of the Isle of Wight council as well as that of suppliers across the Island. I urge everyone to let their local councillors know that they would be proud to see us become a Fairtrade Island helping less fortunate people to take control of their own lives and build themselves a better future.

Hiring an Attorney: Things to consider

How to get the most out of positive reviews

What are Real Estate Advocates?

Understanding how to invest in real estate

What are Real Estate Advocates?

Understanding how to invest in real estate